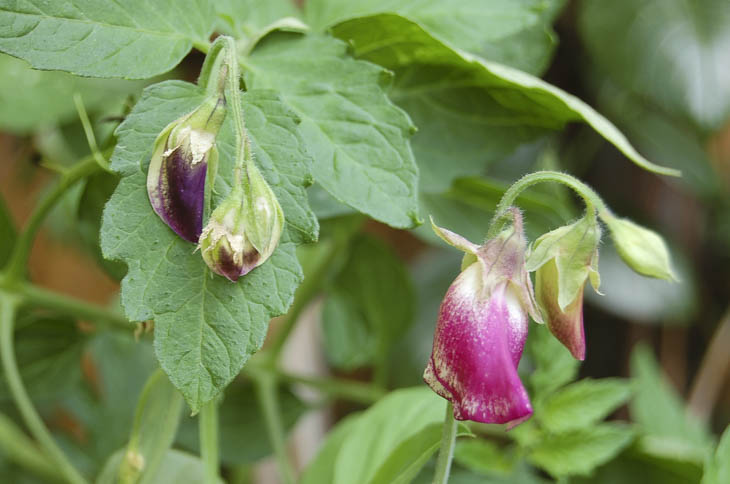 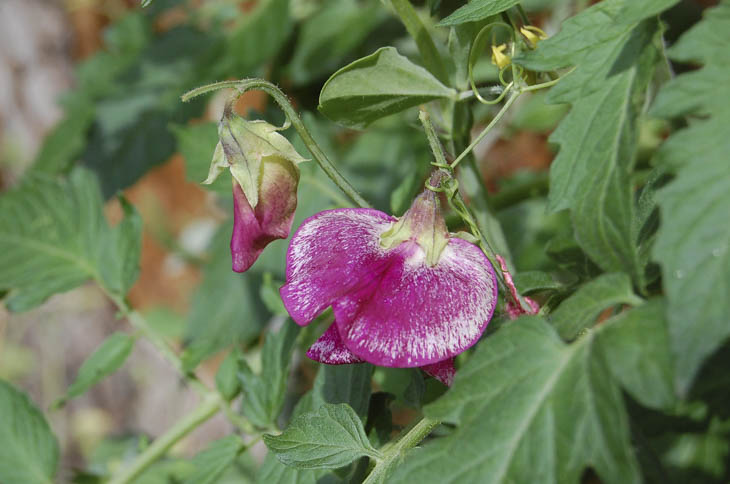 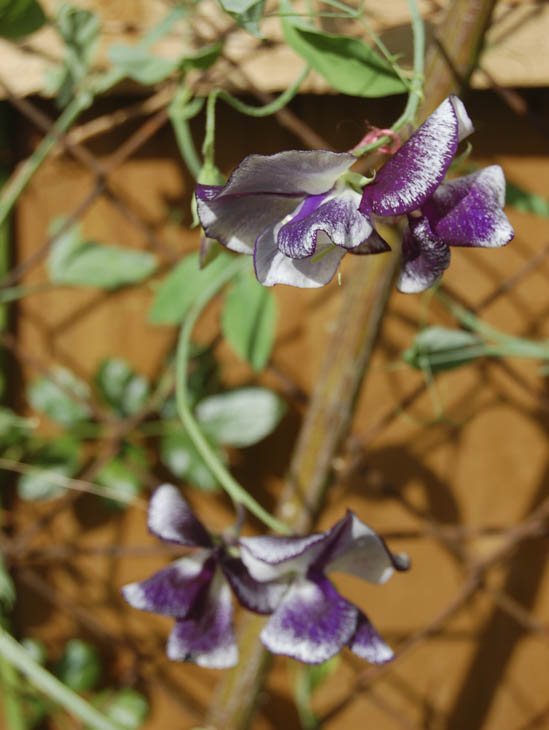 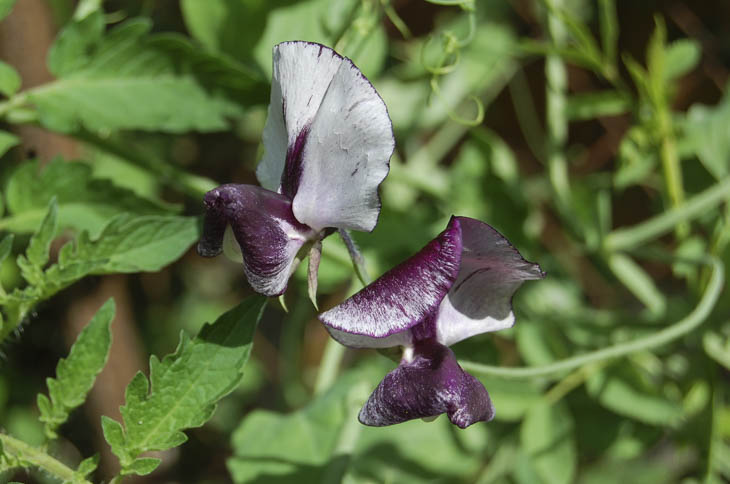 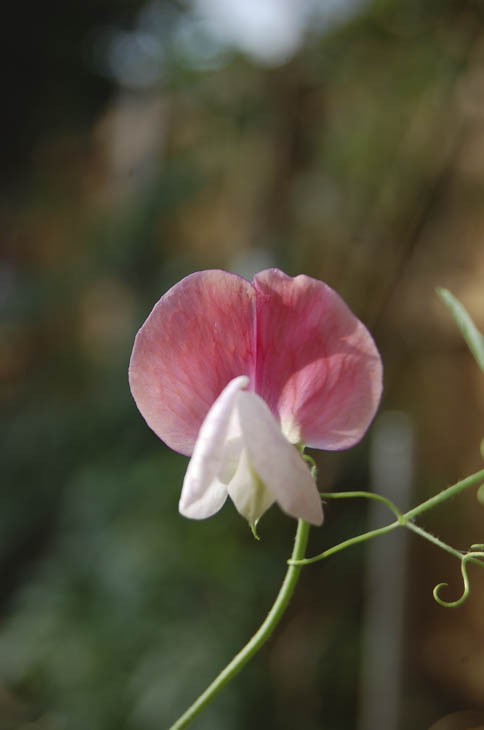 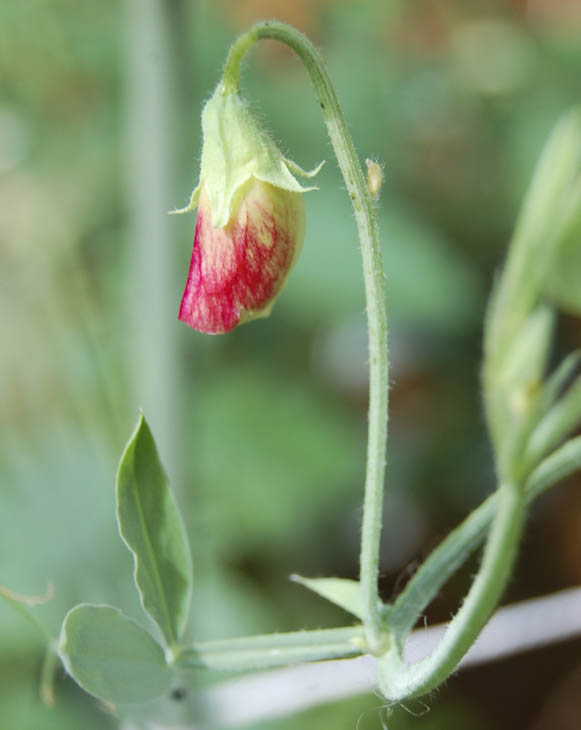 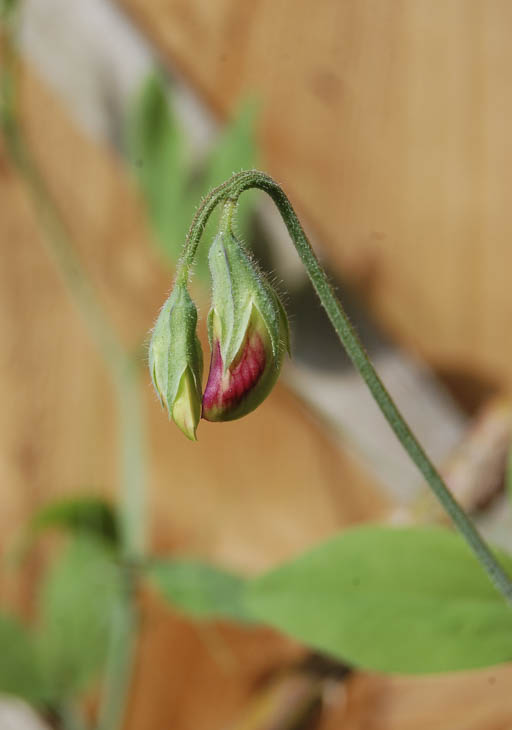 
Thanks for posting such kind of blog post, I loved it