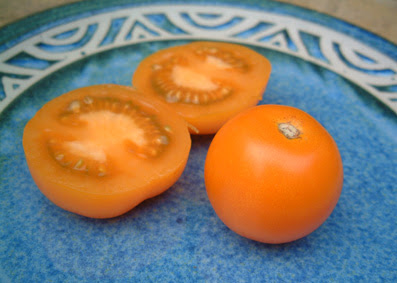 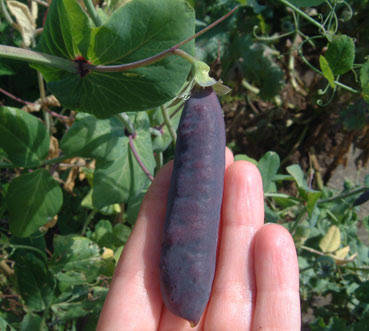 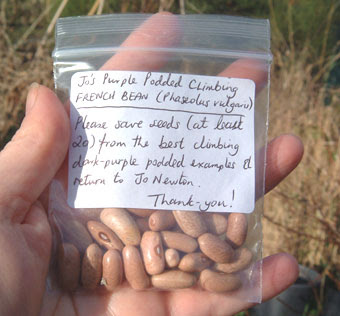 Hello, for maney years I have grown james longkeeping onion, but unfortunately last years crop failed so do not have any seed this year.

Can anyone help with a spare pinch,please

We are also desparate for some James Longkeeping seed but can't find any! Can anybody help locate a source (OTHER than Thompson & Morgan whose offerings either didn't germinate or came up a different variety!)? goshjm@gmail.com